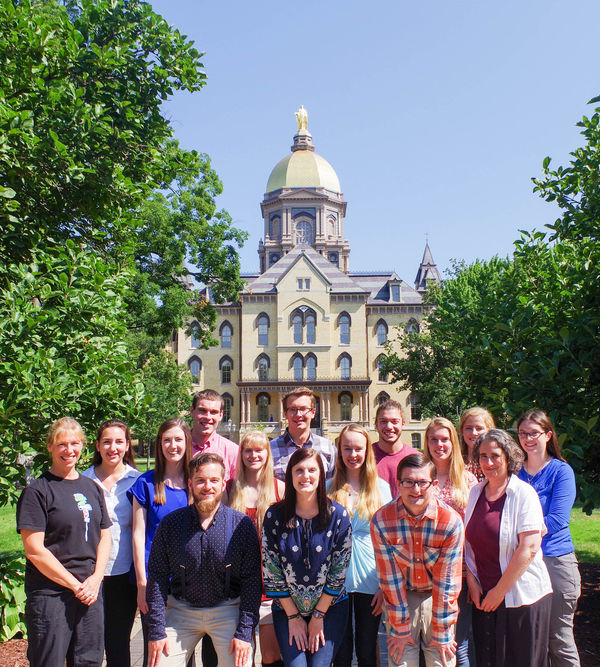 We are developing a microfluidic bacterial culture system that precisely characterizes bacterial stress under a broad range of environmental conditions. A two layer, hybrid polydimethylsiloxane (PDMS) and glass device was designed and fabricated. The bottom layer contains the bacteria cultures, while the top layer is a microfluidic mixer to create chemical or biochemical gradients that reproducibly vary the environments of the bacteria cultures.

The problem of falsified and substandard pharmaceuticals, such as beta lactam antibiotics, is a growing concern in lower and middle income countries. We are working on the development of a paper based device that can quantitatively assay the quality of these antibiotics. My main work is to reduce the complexity of the assay, a three step back titration, to a two step titration by storing additional reagents on the paper membrane we are using.

University: University of Hawaii at Manoa

A recent report revealed the rate of Elevated Blood Lead Levels in St. Joseph County was 6 times higher than the rate in Flint, Michigan. My group is collecting paint, soil, dust, and water samples in St. Joseph county, and I am using Induced Coupled Plasma Optical Emission Spectroscopy (ICP-OES) to determine the concentration of lead in the sample. With this information, we inform homeowners of the source of the lead and possible remedies to the problem; we will use this data to prompt city, county, and state level action in the future.

I am working on a paper analytical device (MilkPAD) to detect adulterated milk in resource-limited areas. I am developing a spot test to establish milk fat percentage which will be one of the components of the MilkPAD. The basis of this test is the storage of a fat soluble dye on cellulose paper which emits fluorescence based on the fat concentration in the milk sample added to the spot.

In inland areas, such as the Midwest, the major nutrient contributing to eutrophication is dissolved phosphorous, yet current methods to measure phosphorous are lab-based, expensive and hazardous. Therefore, the aim of my project is to develop a biologically based phosphate sensor that is continuous, relatively inexpensive and remotely deployable. This sensor will use yeast growth, which is linearly dependent on phosphate concentration, to measure the phosphate concentrations of potentially eutrophied water.

Unsafe drinking water is the estimated cause half a million deaths annually due to diarrheal disease. The goal of our research is to develop an open-source device to help gather data using optical detection of dissolved oxygen concentration via an oxygen sensitive fluorescent probe. The concentration of dissolved oxygen in a water source will determine if microbes and bacteria are present, and whether the source is safe to drink.

Vector borne infectious diseases have been on the rise in recent years and we are focused on the creation and synthesis of novel compounds that can be used as insecticides to combat the vectors (mosquitoes) that carry these infectious diseases. The chemical synthesis includes analogs of oxazoline compounds that have been shown to be effective against mite and aphids. With that being known, we hypothesize that the compounds synthesized will have both a mosquitocidal and larvicidal effects.

This project makes use of the antigen/antibody interaction as a way to purify antibodies from solution and determine their concentrations. By binding a protein which mimics the shape of the antigen (mimotope) inside a membrane, the antibodies selectively are captured by the mimotope and can be eluted separately. While this in membrane capture system has been successfully tested for the antibody Herceptin, the system is being tested to see if can be extended to additional antibodies such as Avastin.

Algal lipids can be converted to fatty acid methyl esters (FAME) and used as diesel fuel.  My research involves growing, converting, and characterizing previously unexamined algae from Uganda and Notre Dame for use as biodiesel.  This biodiesel is a promising source of decentralized electrical energy and can be used to create a more reliable flow of electricity in Uganda. 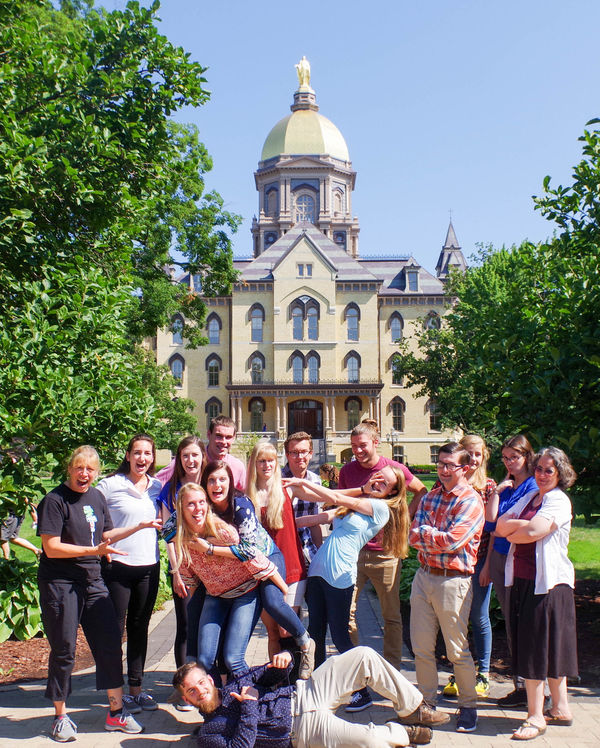